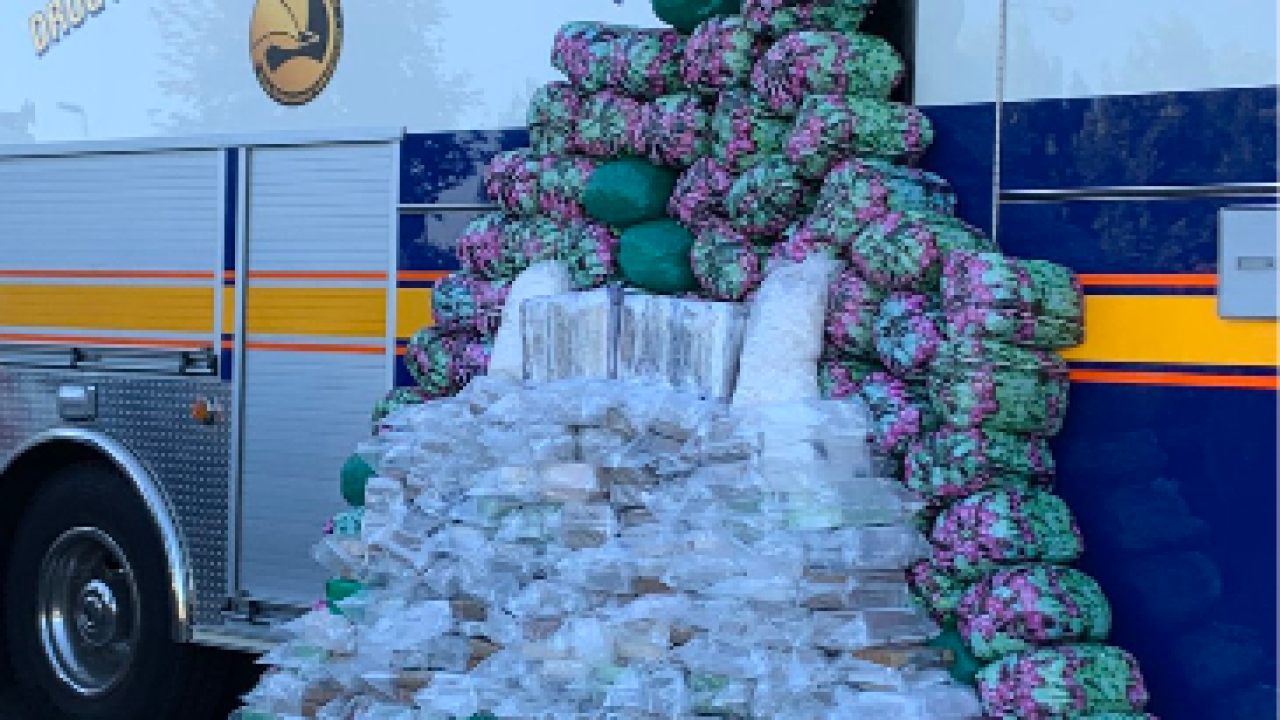 The Drug Enforcement Administration in Los Angeles County announced a record-breaking seizure of narcotics on Wednesday.

The DEA’s Los Angeles Division stated agents seized about 893 pounds of cocaine, 13 pounds of heroin, and 2,224 pounds of methamphetamine.

DEA officials did not indicate where the seizure took place or if any arrests were made.

To Read The Rest Of This Article By Krista Summerville on 10News.com